Our Association is the only Memorial Organisation in Victoria and is well respected by the Victorian Government and other professional bodies in the death industry. We are a member of the Governments Funeral Inductry Committee.

We played a leading role at the time of the new Victorian Cemetaries Act fighting for the right of consumers to have choise in choosing their Memorial supplier. 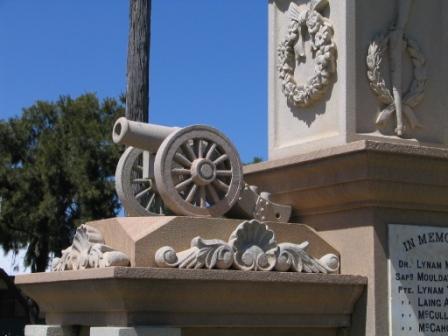